Is the humor tastefully unfair, or is it just mean? Let's not play critics (or criticism), make your own picture of the film (fylm). The fact is that it scores well in Czech cinemas.

Those who watch online series and live for football probably know who Lavi is, played by Jakub Štáfek, who, along with Martin Kopp, is also listed as co-director of a more complete story with a very decent cast. Against the backdrop of a small Czech football tragicomedy, Lavi deals with his career and the discovery that he is a long-ago father. And the intellectuals, in turn, discuss whether or not the film is a Czech Borat. 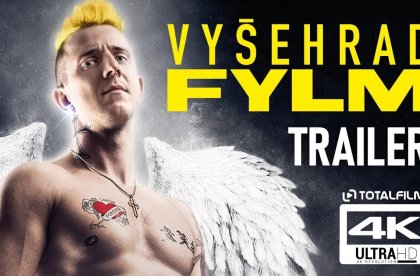 Vyšehrad: Fylm (2022)
Official Ultra HD Trailer
Totalfilm.cz
Share the joy of a great programme with others