Are you pregnant? / I'm not pregnant! / Don't yawn and pee on the test! – When you balance thick Nordic sweaters with naked yet clever humor, you get a movie!

Rakel is a young girl who wants to be anything but a mother. But somehow she finds herself unplanned in her sixth month of pregnancy. What follows is both funny and serious – something comical called ninjababy appears on the scene of her life. Is it an animated character? Something more? Is it someone fighting for the right to his own future?

"It is a paradox how unprepared one can be when experiencing something as natural as pregnancy at the most fertile age," reads one online synopsis. And how are you? If you're humanly fine and also blessed with a vivid imagination, you'll understand the main character without subtitles. The film draws on the comic novel Fallteknikk by Inga Sætr, and the result is a touching and entertaining flick that will warm the viewer not only in cold Norway. Directed by Yngvild Sve Flikke. 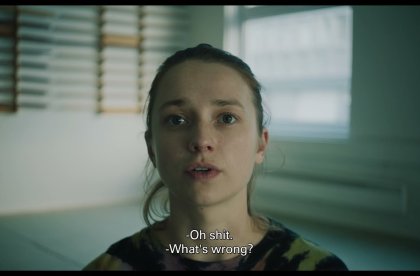 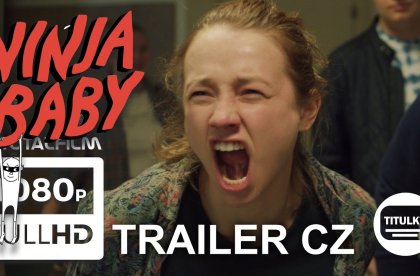 Ninjababy (2021)
CZ HD trailer
Totalfilm.cz
Share the joy of a great programme with others